Do you know what makes some videos look so professional compared to others? Honestly, it boils down to one thing: Polish. Pretty much every professional-looking video out there is polished heavily after the footage is shot, and that is why video editing software is so important. In the past, only professionals really had access to video editing software – but nowadays the Movavi Video Editor gives even beginners the opportunity to take advantage of its powerful features.

Before you start producing your video however, you should definitely take the time to plan and script it out. By writing a script, you’ll be able to figure out the scenes that you need to record, what is going to be said during those scenes, and then decide on how exactly you’re going to record it. 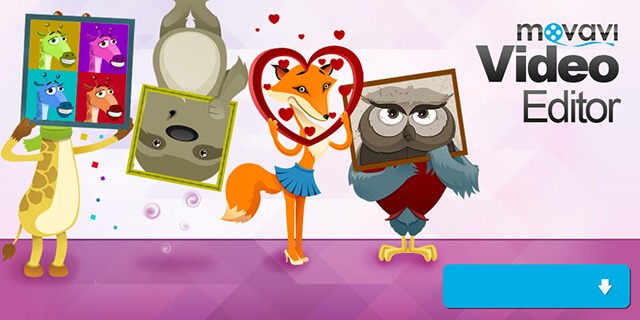 Although you may want to tweak and adjust your script later on – it will still act as a foundation that will give your video the sort of structure that is needed, and will also help out when you start to edit your video.

Polishing a Video to Look Professional

Once you have the raw footage, you need to polish it so that it looks and feels professional. Generally speaking, this consists of three things:

With the Movavi Video Editor, you’ll find that accomplishing all of these three areas is really very easy. Because of its intuitive nature, you’ll be able to learn how to polish your video to look professional in no time. Even if you’ve never tried editing videos in the past, this is one video editing software for Windows that does not require any technical knowledge and will give you access to the powerful tools that you need to get the job done.

Take your time and be as thorough as possible when you edit your video. Once you’re done be sure to play it back a couple of times to make sure that you didn’t miss anything. Then, when you’re ready, save it and share it with your friends and family, upload it to YouTube, or do whatever else you had planned for your video.

About Author
Simran is Tech blogger. He contributes to the Blogging, Gadgets, Social Media and Tech News section on TechTipsDaily.

Keep Your Productivity Up By Getting Up

The most effective method to Use Technology To Liberate Yourself